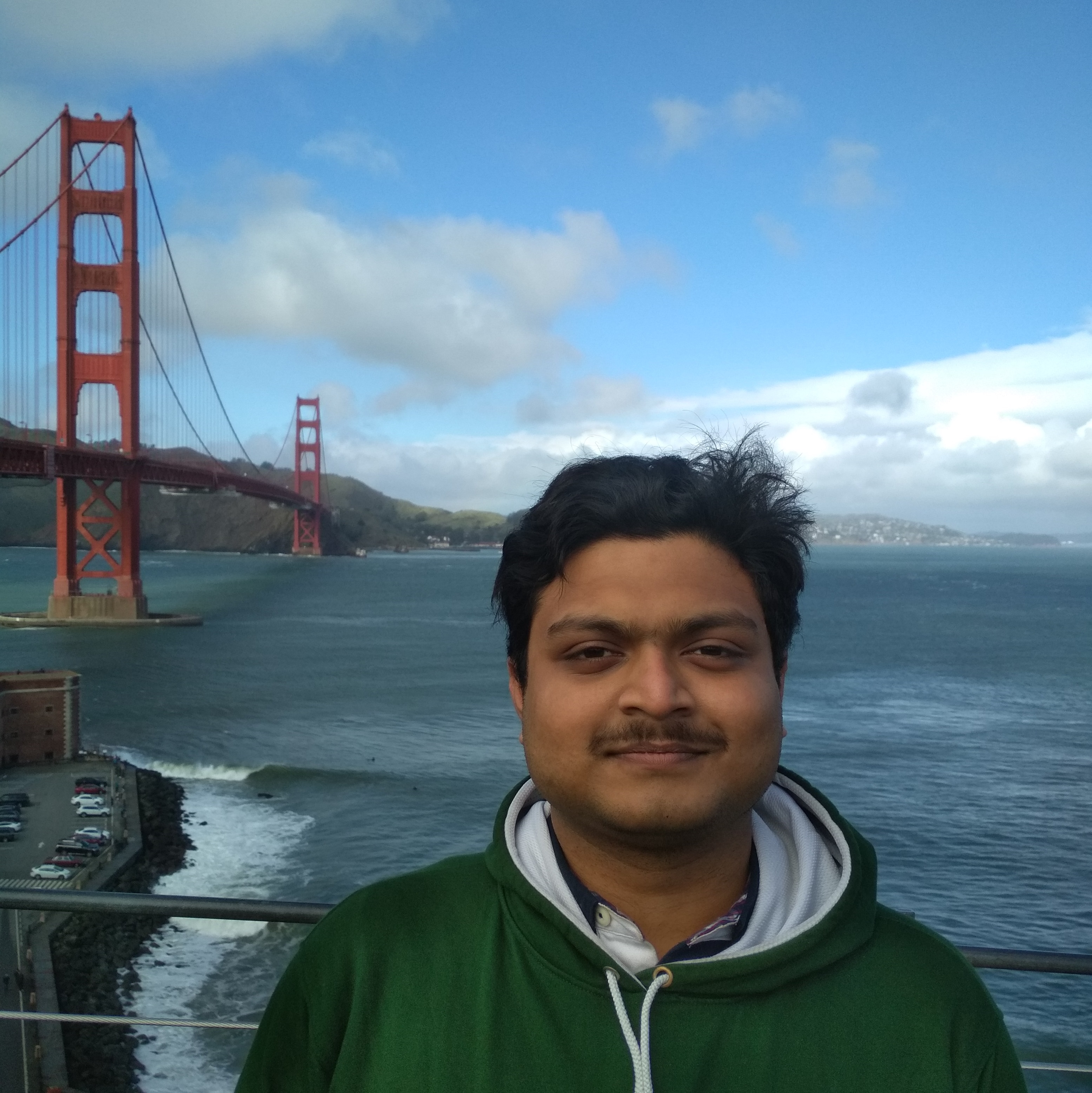 The design goals of this gem are:

This gem depends on contributions and we appreciate your help. Would you like to contribute? Great! Have a look at issues with looking-for-contributor label. And if you pick something up let us know on the issue.

Concurrent Ruby makes one of the strongest thread safety guarantees of any Ruby concurrency library, providing consistent behavior and guarantees on all four of the main Ruby interpreters (MRI/CRuby, JRuby, Rubinius, TruffleRuby).

It is critical to remember, however, that Ruby is a language of mutable references. No concurrency library for Ruby can ever prevent the user from making thread safety mistakes (such as sharing a mutable object between threads and modifying it on both threads) or from creating deadlocks through incorrect use of locks. All the library can do is provide safe abstractions which encourage safe practices. Concurrent Ruby provides more safe concurrency abstractions than any other Ruby library, many of which support the mantra of “Do not communicate by sharing memory; instead, share memory by communicating”. Concurrent Ruby is also the only Ruby library which provides a full suite of thread safe and immutable variable types and data structures.

We’ve also initiated discussion to document memory model of Ruby which would provide consistent behaviour and guarantees on all four of the main Ruby interpreters (MRI/CRuby, JRuby, Rubinius, TruffleRuby).

The primary site for documentation is the automatically generated API documentation which is up to date with latest release. This readme matches the master so may contain new stuff not yet released.

We also have a IRC (gitter).

Collection classes that were originally part of the (deprecated) thread_safe gem:

Value objects inspired by other languages:

Deprecated features are still available and bugs are being fixed, but new features will not be added.

These are available in the concurrent-ruby-edge companion gem.

These features are under active development and may change frequently. They are expected not to keep backward compatibility (there may also lack tests and documentation). Semantic versions will be obeyed though. Features developed in concurrent-ruby-edge are expected to move to concurrent-ruby when final.

Actually we still support mri 1.9.3 and jruby 1.7.27 but we are looking at ways how to drop the support. Java 8 is preferred for JRuby but every Java version on which JRuby 9000 runs is supported.

The legacy support for Rubinius is kept but it is no longer maintained, if you would like to help please respond to #739.

Everything within this gem can be loaded simply by requiring it:

Requiring only specific abstractions from Concurrent Ruby is not yet supported.

To use the tools in the Edge gem it must be required separately:

If the library does not behave as expected, Concurrent.use_stdlib_logger(Logger::DEBUG) could help to reveal the problem.

The Edge gem must be installed separately from the core gem:

In code it is only necessary to

and to the past maintainers

and to Ruby Association for sponsoring a project “Enhancing Ruby’s concurrency tooling” in 2018.

Concurrent Ruby is free software released under the MIT License.

The Concurrent Ruby logo was designed by David Jones. It is Copyright © 2014 Jerry D’Antonio. All Rights Reserved.